× Tip! Our site is best viewed using Google Chrome, Firefox, or Safari.
× Alert! Please note that the April and May 2020 enrollment reports are significantly affected by NJ FamilyCare's response to the COVID-19 public health emergency, and related changes in federal requirements. The federal Families First Coronavirus Response Act (enacted March 18th) provides states with additional federal Medicaid matching funds for the duration of the public health emergency. As a condition of receiving this additional funding, states must adhere to certain requirements. These include that states must not terminate beneficiaries' Medicaid eligibility from the effective date of the legislation through the duration of the crisis, except in certain limited circumstances. This has affected the April and May enrollment reports in two significant ways:


1. Many beneficiaries who, under ordinary federal rules, may have lost eligibility for NJ FamilyCare due to issues such as non-response to redetermination requests or changes in income have instead maintained coverage. This is reflected in the enrollment totals in the April and May reports, and accounts for most of the net NJ FamilyCare enrollment growth since the March 2020 report.

2. Complying with the new federal rules required the state to undertake various technical and systems changes, which delayed the production of the April enrollment report. As a result, six weeks of new eligibility data (from March 21st to May 1st) are incorporated in the April report, relative to the March report. By contrast, the May enrollment report reflects only three weeks of new eligibility data (from May 2nd to May 22nd) relative to the April report. As such, any comparative analyses either between May and April, or between May or April and previous months, should be undertaken with caution, as these reports reflect non-standard windows of time. 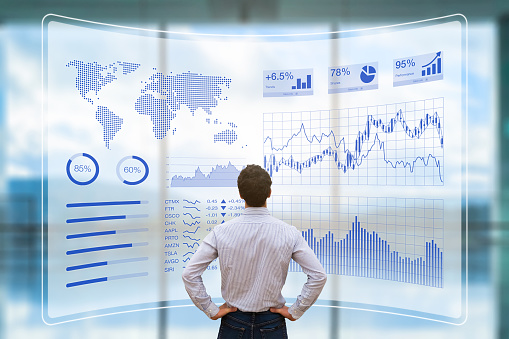 The Division of Medical Assistance and Health Services is pleased to present the NJ FamilyCare Data Dashboards. The objective of these web-based dashboards is to enable greater transparency to the Medicaid program. Users can gain more timely and in-depth knowledge of key demographic and performance metrics. Assistance and guidance for the development of the dashboards was received under the umbrella of the CMS Data Analytics Medicaid Innovation Accelerator Program.

Please scroll through the following descriptions to learn more about the available dashboards.

These dashboards enable a deeper dive for a selected month or months into the demographics of the NJ FamilyCare population. Information displayed includes key demographic information including gender, age, county of residence, dual status, and eligibility type. Data is available from January 2014 forward.

Long Term Care (LTC) is a term that is used to describe an array of services that are provided to people with prolonged illnesses, disabilities or cognitive disorders. LTC services include health, medical, personal care, and social services. Managed Long Term Services and Supports (MLTSS) and the Program of All Inclusive Care for the Elderly (PACE) are holistic methods of providing long term care services which are governed by a managed care organization or PACE organization. Enrollees have greater access to an array of home and community based services so that a nursing home is not their only long term care option. 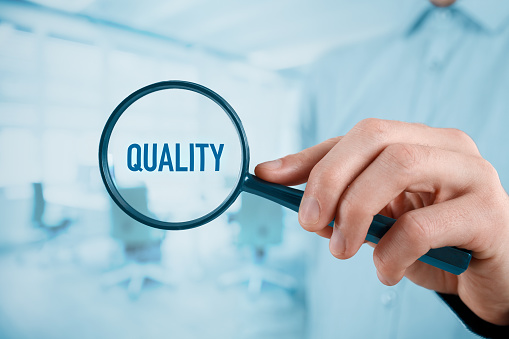 The Healthcare Effectiveness Data and Information Set (HEDIS®) is a clinical quality measurement tool endorsed by the National Committee for Quality Assurance (NCQA). Nationally, it is used by 90 percent of health plans to measure performance on important dimensions of care and service. For more information on HEDIS® or NCQA in general, visit http://www.ncqa.org/.

The Consumer Assessment of Healthcare Providers and Systems (CAHPS®) is a consumer satisfaction survey. It is the most comprehensive tool available for assessing consumers' experiences with their health plans. CAHPS® is maintained by the Agency for Healthcare Research and Quality. For more information on CAHPS®, visit https://www.ahrq.gov/. 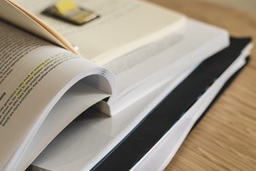